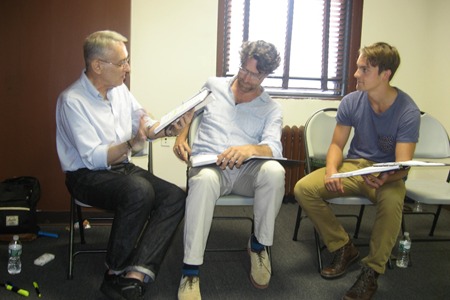 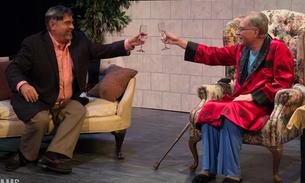 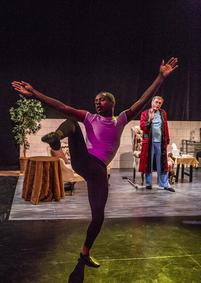 The World Premiere of TRAVELING was performed by the Evolution Theatre Company, Columbus, Ohio 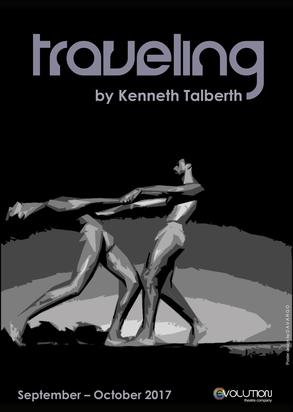 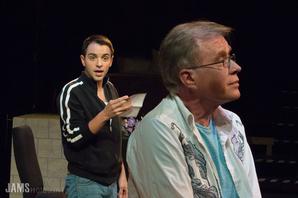 TRAVELING had its first cold reading in the fall of 2013 and went into rehearsal with director Ed Chemaly and new cast Alex Roe, David Carson and Paul-Emile Cendron the following summer.  A very successful and encouraging salon reading was held on August 21, 2014 in New York City.

A staged reading of the script was held on Monday, February 2, 2015, at the Playroom Theater in New York City. The reading was directed by Ed Chemaly and featured Steven Hauck as Winston, Montgomery Sutton as Tyler and David Carson as Benjamin. 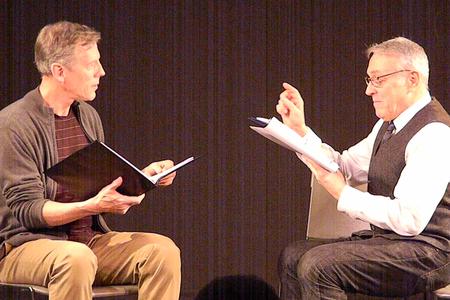 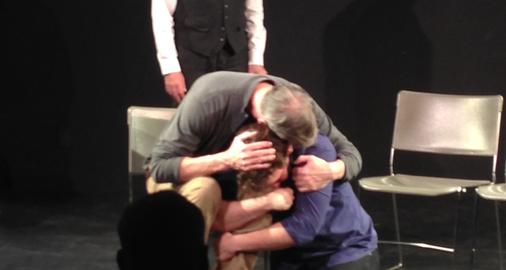 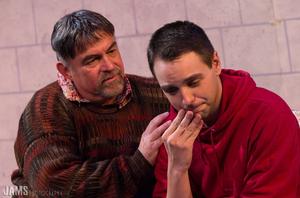 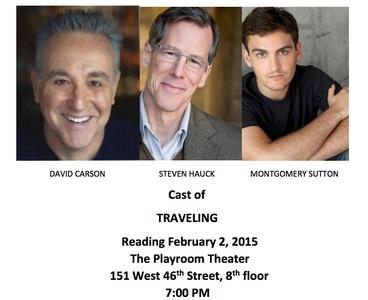 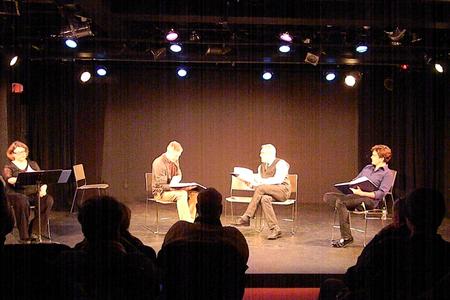 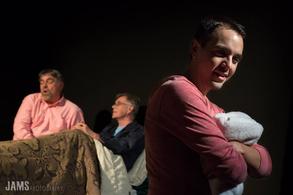